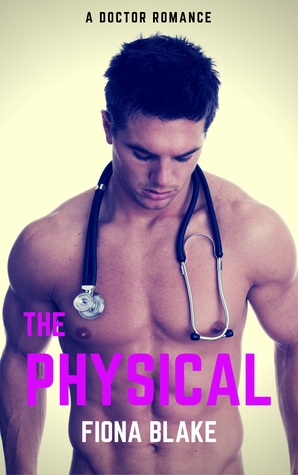 After a tour of duty as an army doctor, nothing surprises Mason Black. Now that he’s back from Afghanistan, he works in the ER. It gives him the adrenaline rush he needs and keeps him busy. The nurses love him, but he doesn’t have much time for women.

Until he meets Tess, that is.

She’s unlike any woman she’s ever met. The problem is she’s his patient. And she’s barely legal.

It takes every ounce of energy to resist her. But the idea of owning her svelte gymnast physique makes him strain with desire.

It’s wrong, but he needs to have her. And when a dangerous secret emerges, she may need him more than she knows.

Warning: this book is a hot and steamy rollercoaster of a novel. This book is perfect for readers who want a quick-and-dirty dose of insta-love.

The Physical: A Doctor Romance by Fiona Blake
My rating: 3 of 5 stars

This is definitely a quick fun read! I didn’t know what exactly was going to happen and how the plot would be like but after finishing the story I have to say that I enjoyed reading Mason and Tess’s story. I admit, their beginning is not how most people would like to meet, in an ER with broken bones but as the story progressed they became great friends and also their chemistry was spot on. That is until Mason finds out Tess’s age and what happened to his colleague and his career. That quickly puts a stop to their friendship and before you know it two years pass. And that really ticked me off. It was like a (almost too) sharp transition in the story that left me wondering at what happened with their lives as those two years passed. Yes, we get some details but a lot was left untold. I like my books to be told in a fluid motion and that won’t leave me guessing. Also, the way the author handled her dad could have been more in detail and just more expanded. I think that would give the story more depth and more emotion. Had the author turned the danger into a kidnapping or something like that, I think the plot would make for a more interesting read. But that doesn’t mean that the story isn’t great, because it is. I jsut wished for more, that’s all.

I think Alexa Riley fans will like it. It’s not your typical AR book but it has the smut, safety and loyalty that we all love in AR books. And of course it’s too short, soo… 🙂

One thought on “The Physical: A Doctor Romance by Fiona Blake” 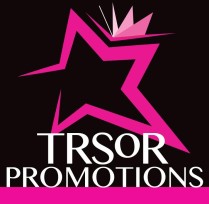